The below stories have been published as eBooks.
Please click the link below the discriptions to be taken the eBook to read a percentage of it and purchase it.
These short stories are mostly fantasy/sci-fi and will be fun for the whole family to read.
Two books are full-length novels, and they are available in Print. The links are below the description for it also. 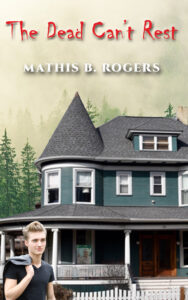 In 2007, Mrs. Eloise Cunningham, fifteen year-old, Eric Ramsey’s best  friend and “Third Grandmother” as he called her, died of Leukemia. While  helping his mother and Mrs. Cunningham’s son, Evan, close the house,  Eric discovered Mrs. Cunningham was still there. No one could see her  but Eric and didn’t believe him when he told them she was there.

In 2008, due to other people reporting they’d seen her looking out the  window and also walking in the garden, the Whispering Pines Daily Times talked Evan into letting them partner with local businesses and anyone  who would spend Halloween Night, all night, in the house, would receive one thousand dollars. However, no one has ever spent the entire night.

Now, in 2012, Eric is a sophomore in college and he and four freshmen  decide to take the challenge.  Eric rushes up to the house to ask Mrs.  Cunningham what is going on, and discovers she is looking forward to the  night and is concerned Eric will spoil her fun.

Join Eric and Ms. Florence as they find out why, The Dead Can’t Rest 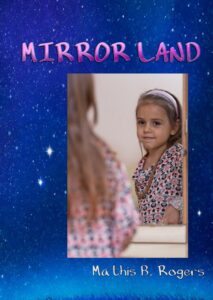 Mirror Land
Eight-year-old Tammie Younger has always wanted to have magical powers. Seeing a  commercial for a new TV show one Saturday morning, she makes a wish upon a star for the Blue Fairy to give her the power she so desires. Will she get her wish?
Kindle Edition   Smashwords-for all eReader Formats 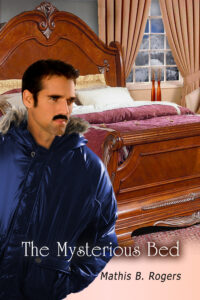 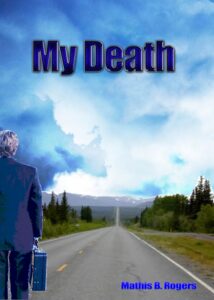 My Death
After  Scott Harper’s car breaks down, he has to walk the rest of the way  home. He’s surprised to discover who the wreath on his front door is for.
Kindle Edition Smashwords-for all eReader Formats 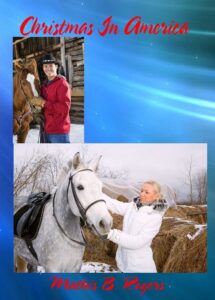 Christmas in America
Janice  Bridges was born in Rapid City, SD, but her parents moved to Jamaica  after wards. She has never seen the snow, or felt the cold. This  Christmas the family chooses to spend in Rapid City. Will she freeze to  death, or find warmth and romance from a friendly neighbor?
Kindle Edition  Smashwords-for All eReader Formats 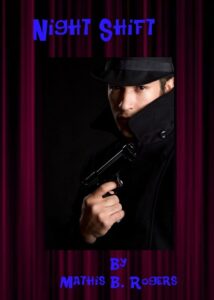 Night Shift
Sandy  Miller is working the graveyard shift at a convenience store. He  doesn’t realize the reality of the term, “Graveyard” shift.
Kindle Edition  Smashwords-for All eReader Formats 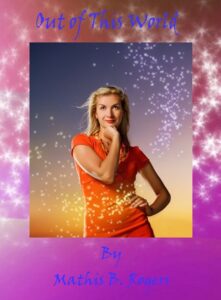 Out of This World

Blake and Holly go to Colorado for their senior trip and find something that takes them “Out of this World.”